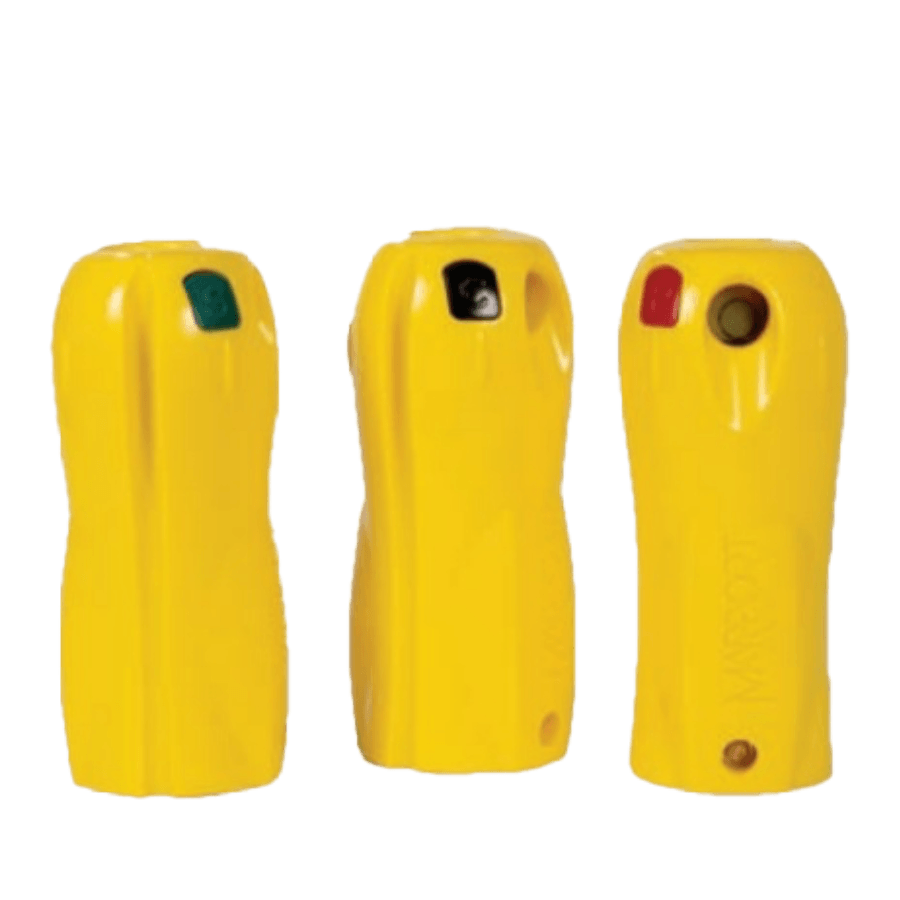 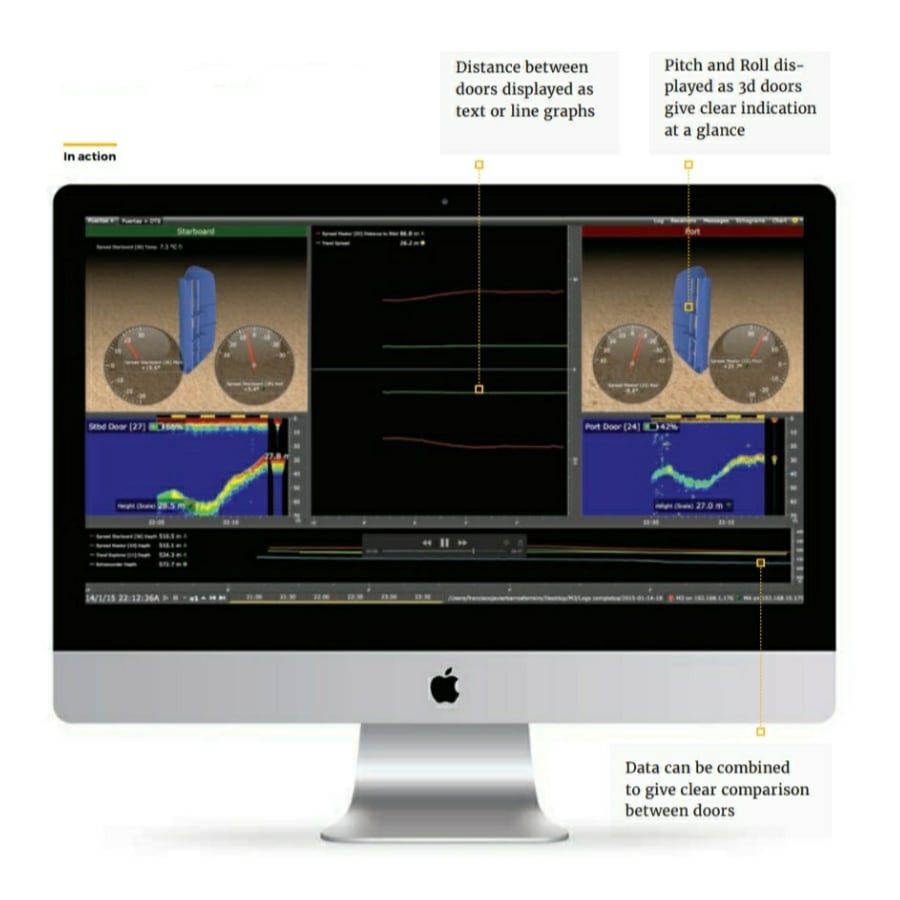 Marport’s MFX Door Sensors use a master and slave configuration, communicating via a transverse wireless link on 110 or 144kHz. The master sensor interrogates the slave on the opposite trawl door, relaying data from both sensors to the catching vessel via a wireless uplink broadband transducer. As well as the door spread, this arrangement gives the skipper the full picture of each trawl door’s performance, including pitch and roll function in two axes to indicate the inward/outward heel of each door as well as the forward/aft tilt, plus depth and water temperature.

Marport’s sensors are leaders in their field, capable of running and displaying all functions at any one time. Trawl door sensors are crucial to maintaining stable gear geometry, optimizing catching capacity while also minimizing the wasted time and energy that are by-products of having skewed gear, and contributing to keeping gear damage to a minimum. Data updates are as frequent as every three seconds, highlighting the importance of reliable trawl door data, providing immediate warning if the door cross over each other or if one door falls flat during a tow.

As well as information on door performance itself, data from the door sensors can often be an indicator of a problem elsewhere in the gear, such as a collapsed trawl, and our sensors are designed for all types of trawling that use doors. MFX door sensor battery life is between 90 and 200 hours for the master sensor and is as high as 300 hours for the slave unit, based on a standard charging time of 8 to 12 hours. 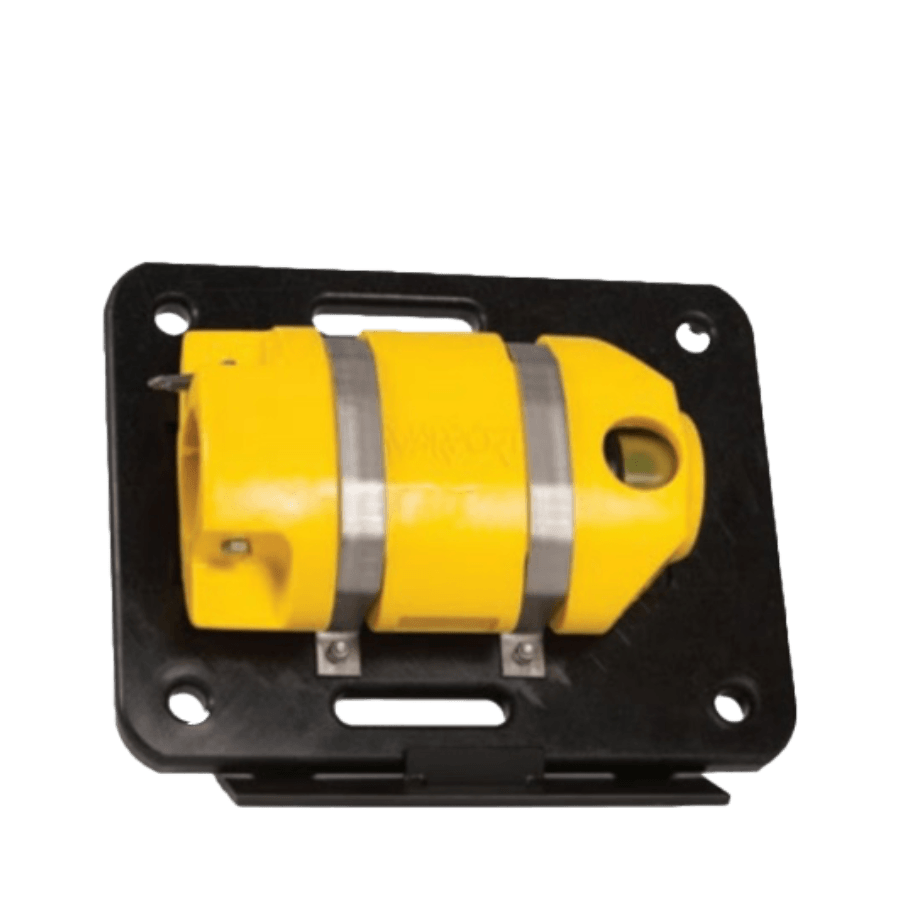 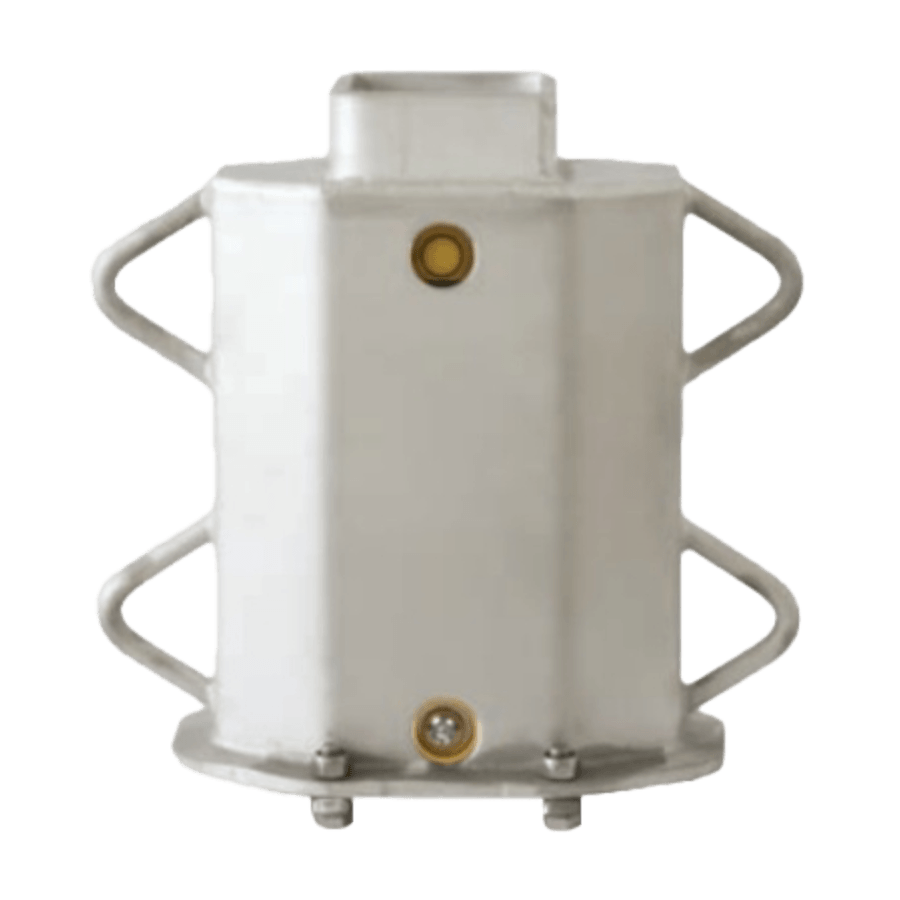 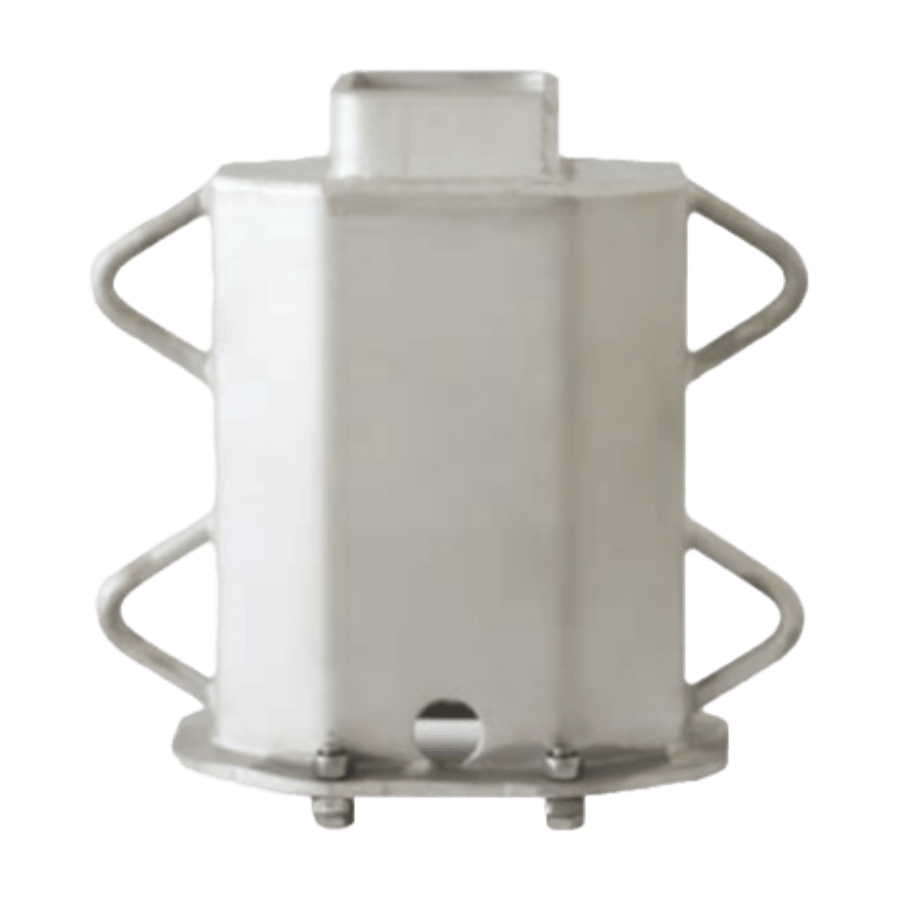 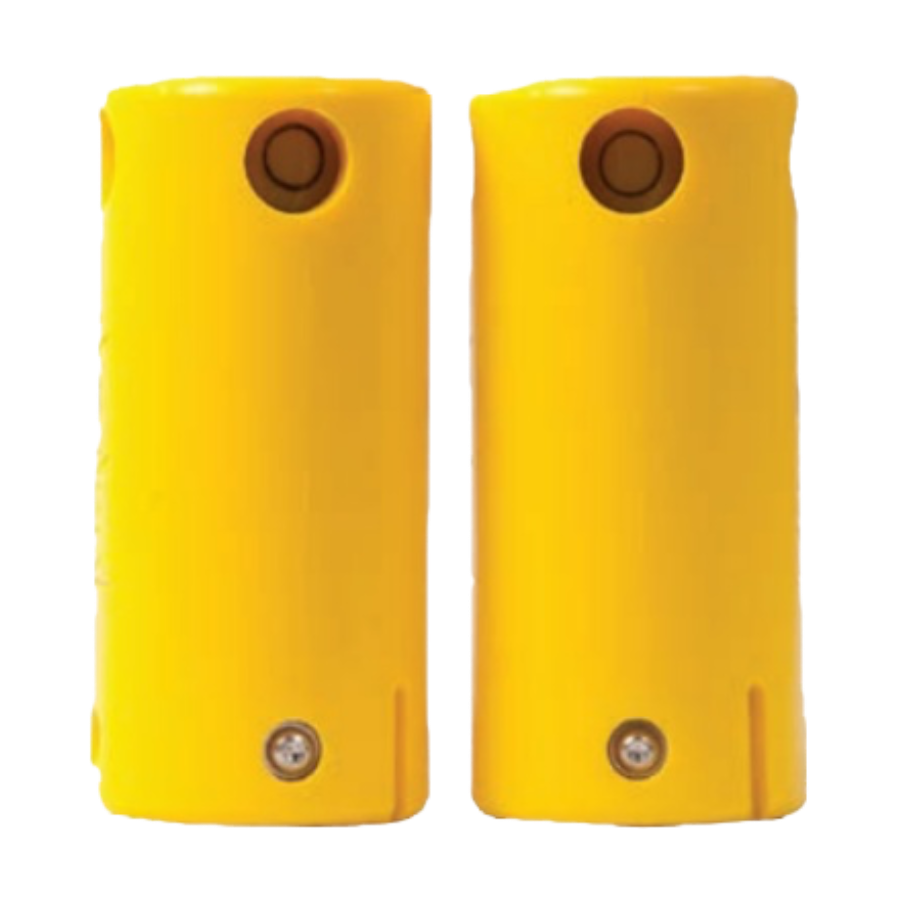 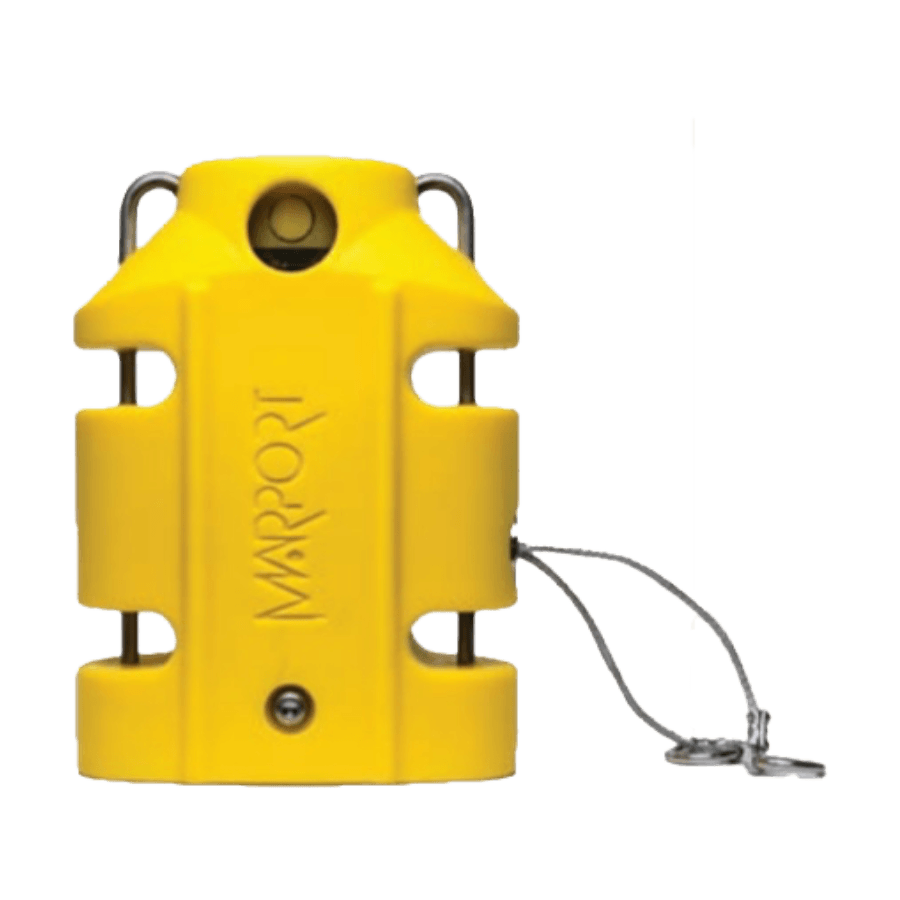 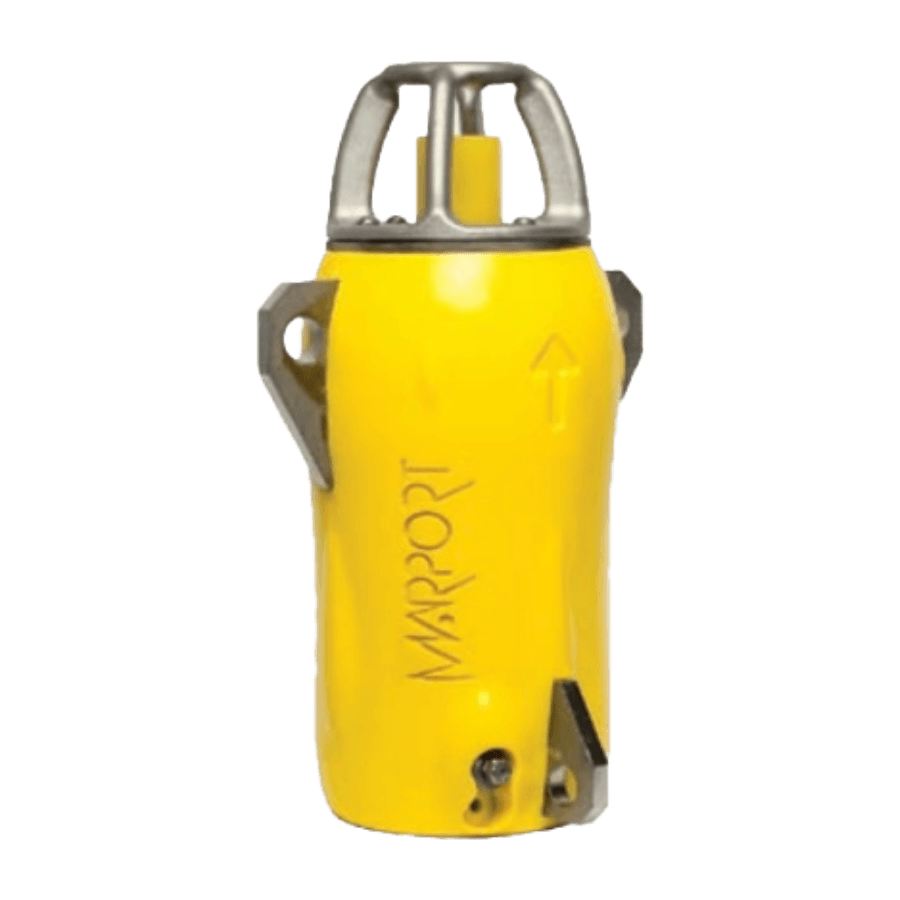